Home
Products
About Us
Factory Tour
Quality Control
Contact Us

Peter: I am impressed. Your 3D rendering of the dove is great. Thank You for your hard, professional work... Sincerely John Sinn

Peter: I got the medallions today and I cannot begin to tell you how Impressed I am. They are perfect. If I was closer to you all I would stop by an

Hi Peter, Yes we did and we love them! Thanks so much for all your help and for the speedy turnaround time!

Hi PeterThe customer approved the misty, mat surface.Pls do this finish in mass production.I appreciate that you told us the shiny wasn't so good.

Peter: I got the medallions today and I cannot begin to tell you how Impressed I am. They are perfect. Thank you all involved with this project.

Our factory created during 2001 and local at Xiaolan Town , Zhongshan City , we are one of the most professional metal gift manufacturer in china , focusing on solving the questions of promotion plan for our valued customers .

2008: factory magnement system improved and be more strict with production team, to cut the cost down and

improved the price competive at the bad econormy condictions. Call all our staff to save each cent during

the production line, cut down the rejection rate.

2013: produced part of badge for 2014 the winter Olympics In Sochi for promotion.

2015. we become the key supplier of BSA of USA since AI inpection pass. And star to produce Germany medals.

2017: We sucessfully get the bid and become the medal supplier of European Swimming Chapionship.

2018. We supply Militarty coin to USA Army who be stationed at Afghanistan. This is a big project start from March.

Our pin badge business star from 2001, we can offer very professional service for your needs, powerful R&D department can help you all style problem.

All our client's e-mail, tel. and fax will be followed by our experienced sales man from, inquire, quotation, design artwork, produce sample, produce mass production. checking goods and arrange the shippment.

All your job will be moved based on both sides approval and there will not meet any problem. So, 100% sure the products is right.

Once goods was sent to our clients, we must inform our customer the shipment information ath the first time.

for sure goods can be received in time. Any complain caused, just contact with our sales man, we must help our clients to get all thing right. 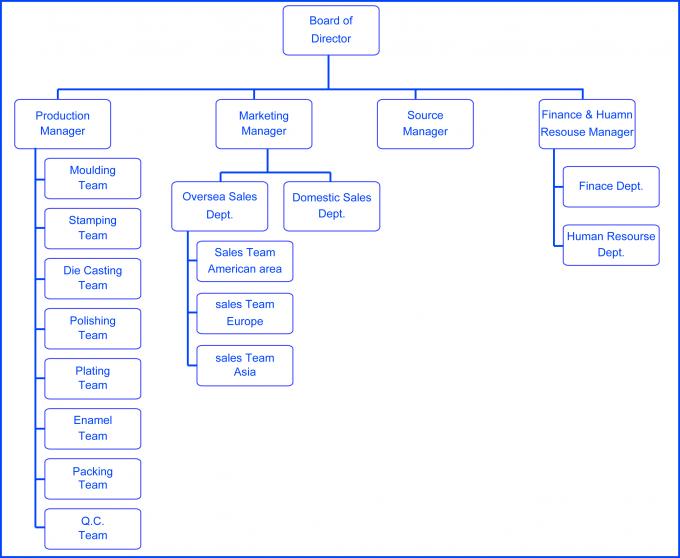